The ramp-up in flight tests and demonstrations has grown significantly. Fury has completed over 400 flight test hours, with significant increase in the second half of 2016.

"These flight tests have consistently proven that Fury is a true 'anytime, anywhere' tactical Group 3 aircraft. Fury can be deployed to execute strategic and tactical Intelligence, Surveillance and Reconnaissance missions with endurance and capability previously found only in Group 4 systems," said Kevin Westfall, Director of Unmanned Systems at Lockheed Martin. "We continue to investment internally in Fury to deliver this proven, critical capability at the best value for our customers."

Lockheed Martin regularly flies Fury at its operating base at the Yuma Proving Ground in Arizona where the team inserts pre-planned product improvements to further the Fury capability. Fury can support multiple payload integration, making it possible to efficiently execute various missions with a single aircraft.

Additionally, infrastructure is in place at Lockheed Martin manufacturing facilities to quickly deliver Fury and to rapidly scale up to full-rate production needs, Westfall said. Lockheed Martin is in discussions with potential domestic and international customers.

Lockheed Martin has five decades of experience in unmanned and autonomous systems for air, land and sea. From the depths of the ocean to the rarified air of the stratosphere, Lockheed Martin's unmanned systems help our military, civil and commercial customers accomplish their most difficult challenges. 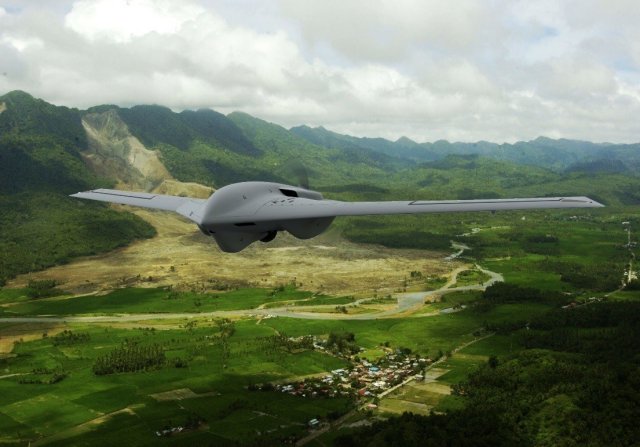 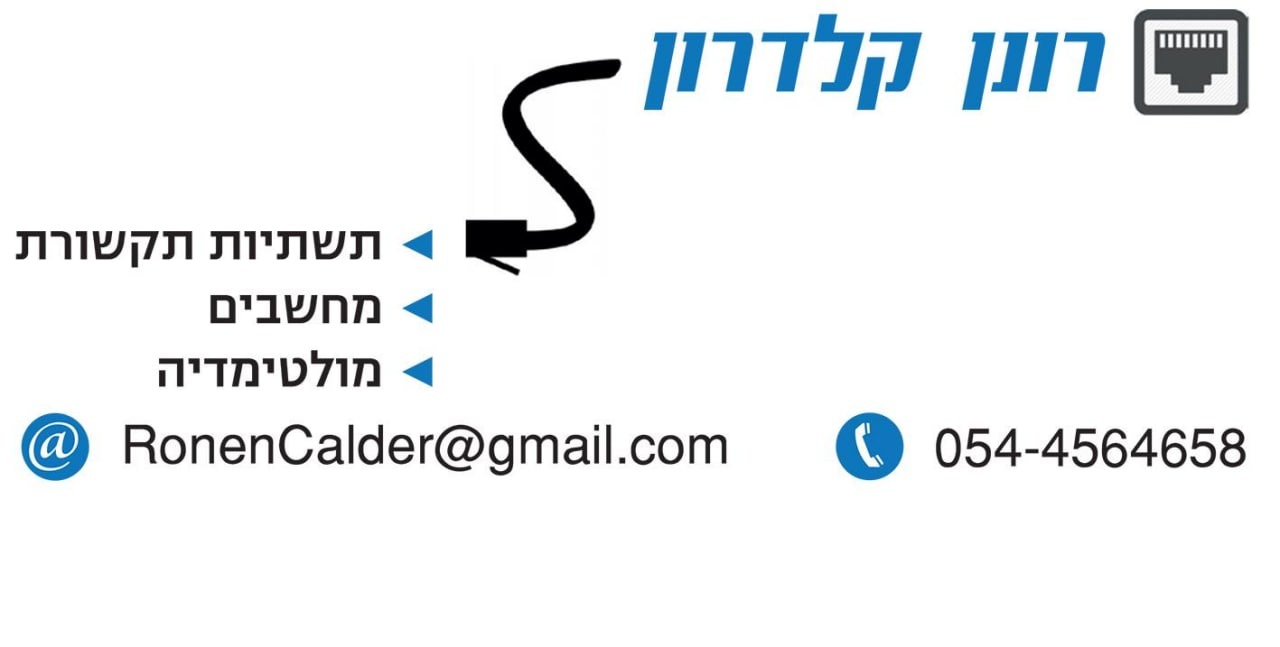